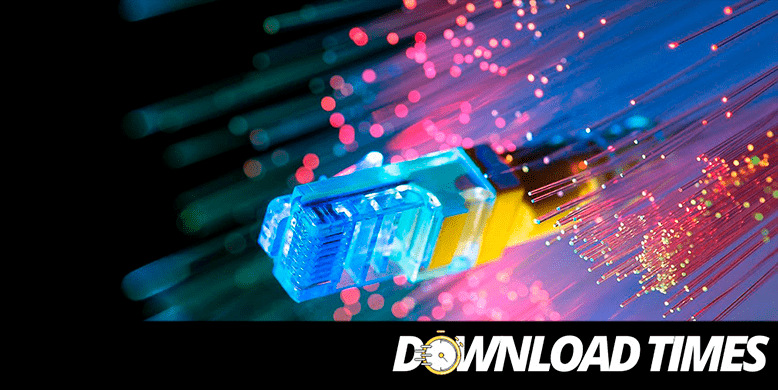 Even today, the megabits vs. megabytes debate continues. Since despite being frequently used terms, many people tend to confuse them many times.

And even most people do not know that megabits and megabytes are completely different units of measure from each other. The main reason for this confusion or this comparison is due to the abbreviations of both (Mb corresponding to Megabits and MB corresponding to megabytes), which leads to the development of many erroneous calculations.

For this reason, here in this article we will specifically talk about the difference between the two and that continuous megabits vs. megabytes debate. But to do so, it will first be necessary to define what exactly both units are.

Difference between megabits and megabytes 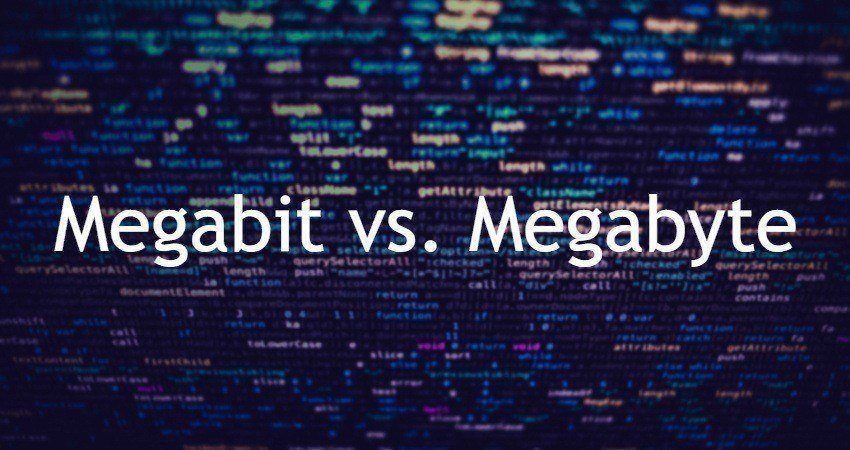 Therefore, to know the difference between megabits and megabytes it is important to know that the values ​​they represent are very different. Since both are units of measurement, but the two measure very different amounts of information.

In this way, an aspect is known that is essential to know what values ​​can be obtained in different circumstances. For example, the internet connection in our home or the storage capacity of a hard drive.

A megabit’s known as a unit of measurement of information, which is mainly and normally used in all data transmissions telematically.

Therefore one megabit per second (Mb/s) is a unit used to quantify data. Usually a speed magnitude is attributed to it, but this will always result in an error. Since this unit measures the current or flow of the information that is transmitted, not the speed at which it travels.

Therefore, it will only measure quantitative information without having any kind of relationship with the speed at which that information will be transmitted and received. An example of a megabit measurement is in video applications, where the information is expressed in Mb/s.

A megabyte can be structured like this: mega, which translates as large, and byte, which means unit of eight bits. Therefore, megabyte is the term used to measure one million bytes. Which are equivalent to eight million bits.

Several years ago in the 90’s, the IEC decided to create this term in order to differentiate between the decimal and binary prefixes. Explained as follows:

The megabyte, like the bit, is a unit used to express the amount of information that a document or media contains. For example, a pendrive can have the capacity to store 500 megabytes, while a floppy disk can store 2 megabytes. According to the characteristics of the device.

What is a data transfer? 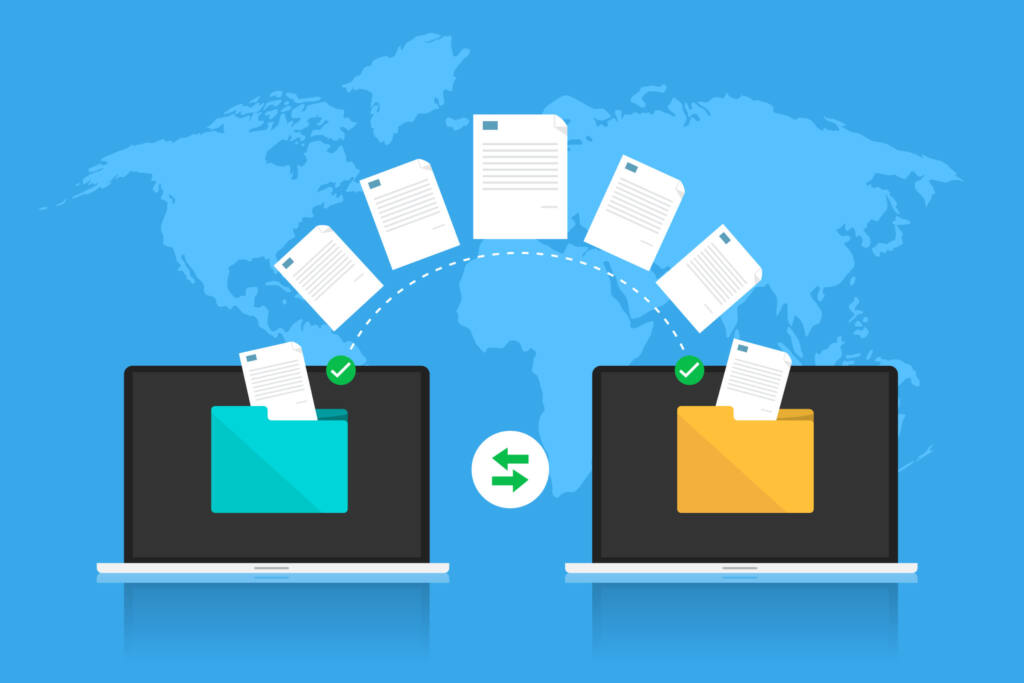 It’s known as a transmission of data to a digital stream of bits, through a channel that can be point-to-point or point-to-multipoint. For example, a channel that is comprised of stranded cables, fiber optics, or storage media.

There is analog data transmission, which is characterized by the constant and uninterrupted change of signal amplitude.

Digital transmission, which are transmitted in discrete packets. Furthermore, this signal is not interpreted automatically but rather must be decoded by the receiver. On the other hand, the method for data transmission is different. Instead of being point-to-point, they are electrical pulses that can vary between different voltage levels.

As for the first, it involves sending data from byte to byte, over eight lines that remain parallel through an interface that is also parallel. On the other hand, serial transmission is a bit-by-bit sending of data over a serial interface.

For example: A person hires a fiber optic system, which has a transfer rate of 400 Mbps. However, when he is using the internet, he is surprised to realize that the speed of his internet does not even come close to the 400 Megabytes per second. Since the reality is that a 400 Megabits per second fiber optic line will only provide a maximum of 50 megabytes per second.

(We can obtain a figure like this by dividing the 400 megabits per second by 8. This is known as the octadecimal base of the unit.)

On the other hand, when it comes to data transfers between different storage devices, it is measured in Kilobytes per second (KB/s) and Megabytes per second (MB/s). What happens to the data thrown on a computer when moving different files from one folder to another.

The volume of storage devices is always expressed in bytes. So it’s common for this difference between units to result in people being confused with the storage measurements on hard drives.

To obtain this figure, we have to make a simple equation like this one: 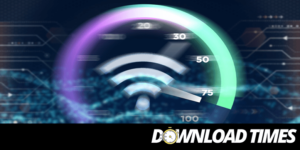 How to calculate the upload speed of my internet? 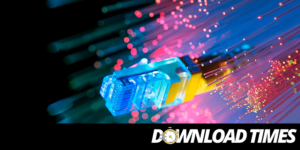 What is the difference between megabits vs. megabytes? 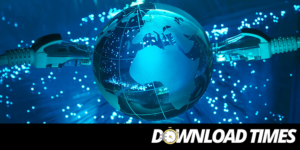 How to calculate the download time of a file? 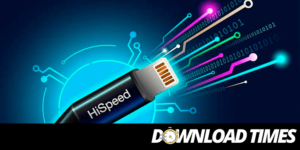 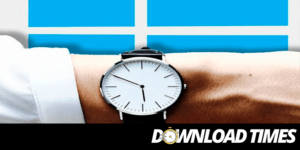 How long does it take to install Windows 10?